Tourism in Varadero began in the early 1930s when American millionaire Irénée du Pont Nemours constructed his mansion on the Hicacos peninsula. With time, more summer homes were built. This movement later prompted the building of hotels in the following decades. The Dos Mares is an example from this era.

The hostal’s architecture is reminiscent of southern Spain with a painted stucco exterior in pale orange and white, and with arched windows on the first floor. The immense iron anchor in the front yard showcases the maritime influence of the hotel. The lobby bar recalls an authentic tavern and is found next to the building’s restaurant.

The wooden staircase leads to the rooms on the upper floors which have not altered in decades although they have been refurbished with modern bathrooms, furniture and material .

What makes the Dos Mares unique, alongside its sister hotel the Pullman, across the road, is that it offers one of the few places left in Varadero which is not an all-inclusive package. Its location is perfect in the center of Varadero town, a few steps from a beautiful patch of sand with a good snack bar. From here, you can explore the town very easily 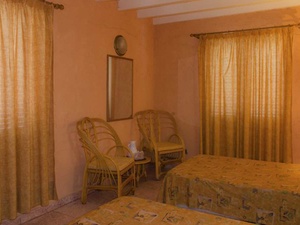 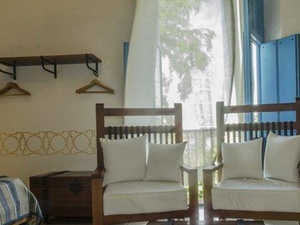 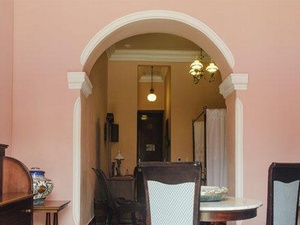 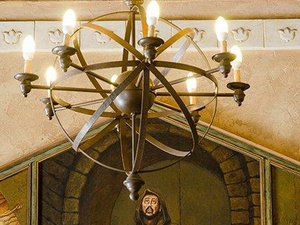 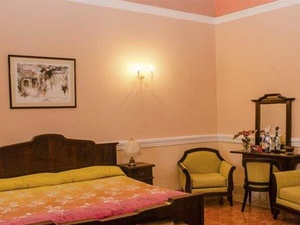 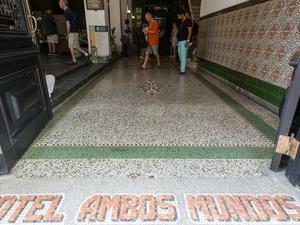 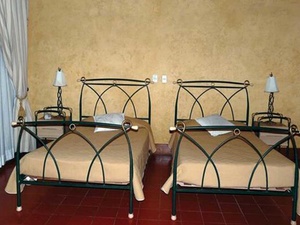 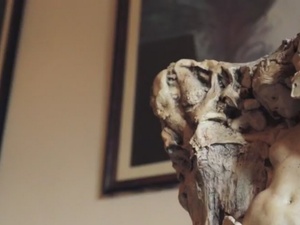 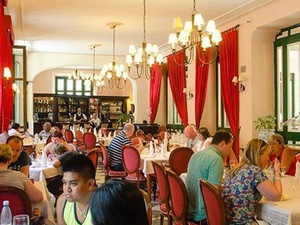 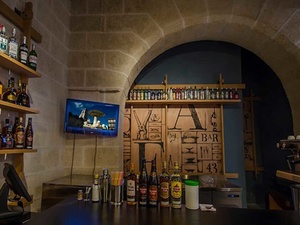