it takes about 20-30min by taxi from Yeosu city hall. Yes, it is little bit far from the city hall and Yeosu Expo. But you could feel real Korean country life style at Seochon-ri.
Private room1 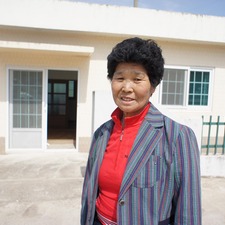 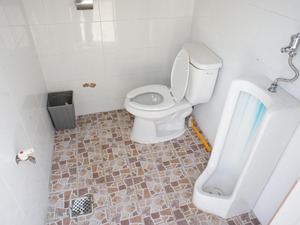 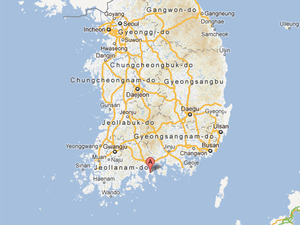 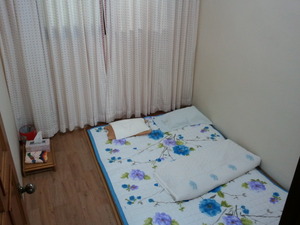 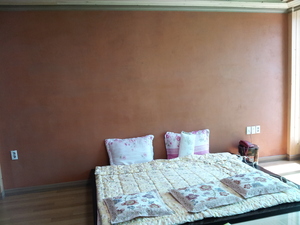 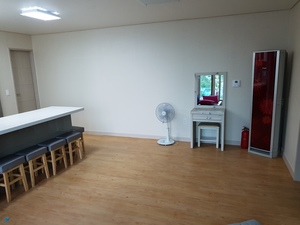 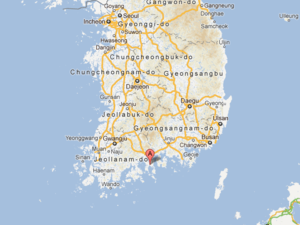 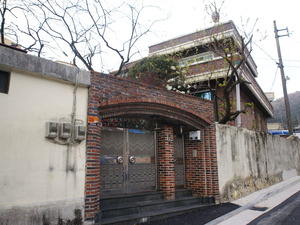 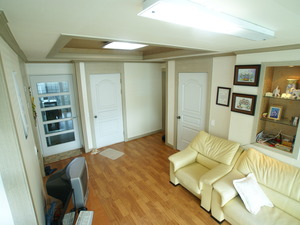 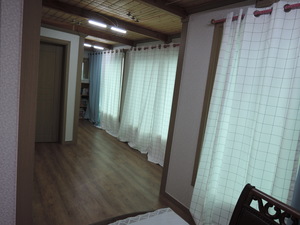